QUIZ: How to Profit from the Unexpected?

Share your result via
Facebook Twitter LinkedIn Email
Breaking News: North-Korea just unexpectedly test-launched a nuclear-capable missile over Japan. Which asset will rise in price?
Economic data shows that U.S. inflation is much higher than expected and the fear is that the Federal Reserve may have to pick up the pace of interest rate hikes in the near future. Which scenario will most likely play out?
China, India and Africa’s middle-class population is growing rapidly, the improved purchasing power is putting a strain on global milk supply as demand is soaring. Which currency will benefit the most?
The price of oil starts to go up, as an anticipated recession did not happen and economic activity seems to be stronger than previously expected. Which currency will benefit the most?
Iran threatened to blockade the Straits of Hormuz in retaliation to U.S. sanctions, the price of which asset class will go up?
Complete the form below to see results
THANK YOU FOR TAKING THE QUIZ! Leave your details below to see your score and detailed explanations for each question, as well as receive more of our informative quizzes and ways to understand the world! Don’t worry, your email is safe with us. TrackRecord does not sell or exchange your name or other personally-identifiable information to/with third-party companies for any purposes.

Try to beat my score at this quiz: How to Profit from the Unexpected? Click To Tweet

Share this quiz with your friends if you found it useful! 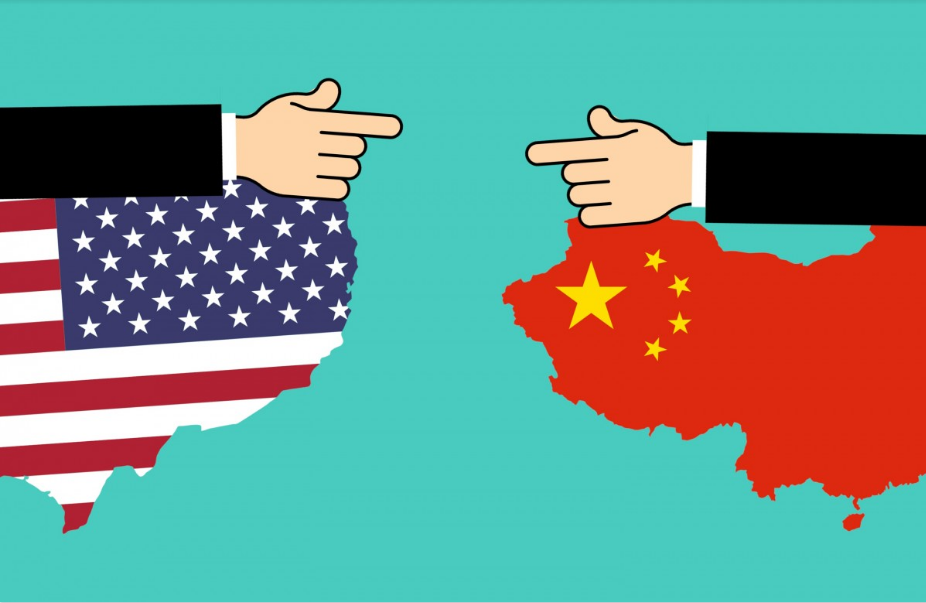 How to Trade when China moves the Markets?

QUIZ: How will Geopolitical Risks Affect your Trading?